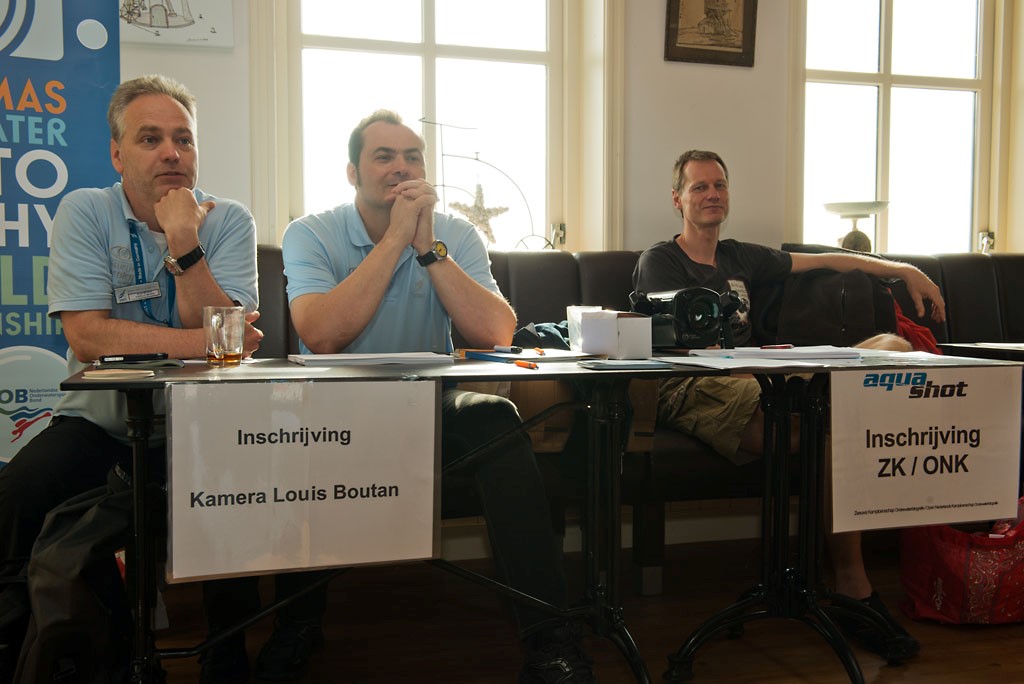 One of the most important underwater championships in Germany
VDST’s Kamera Louis Boutan is and will remain the leading event in Germany for any underwater photographer or videographer, who wants to compete at the highest level. Winners of Kamera Louis Boutan will be nominated to the circle of the German national squad of underwater photo- and videography. The best ones out of this squad will represent our nation during the world championship.

But this is not the only reason for us to organize a photo and video competition at this place. Most of all we favour the attractive dive sites at the Sea of Grevelingen, Oosterschelde and the Sea of Veerse. These waters, wrested by mankind from, but still connected with the North Sea are offering fantastic photo and video objects. We are proud to work hand in hand with the contest Aquashot of the NOB this year.

Kamera Louis Boutan
Last week we organized the championship. It was an open competition, so there were also nine participants from Belgium and the Netherlands. Each participant did choose freely up to two days between May 20th and 25th. In the morning the participants register themselves at the competition jury. After registry the participants where free to choose the dive sites during the day under their own responsibility by respecting all aspects of security and environmental protection.

Now, back in Germany, we look back on a successful championship in Holland, everybody have had a good time in Zeeland. We look forward to the World Championship in 2015!
Foto: Paul Raps